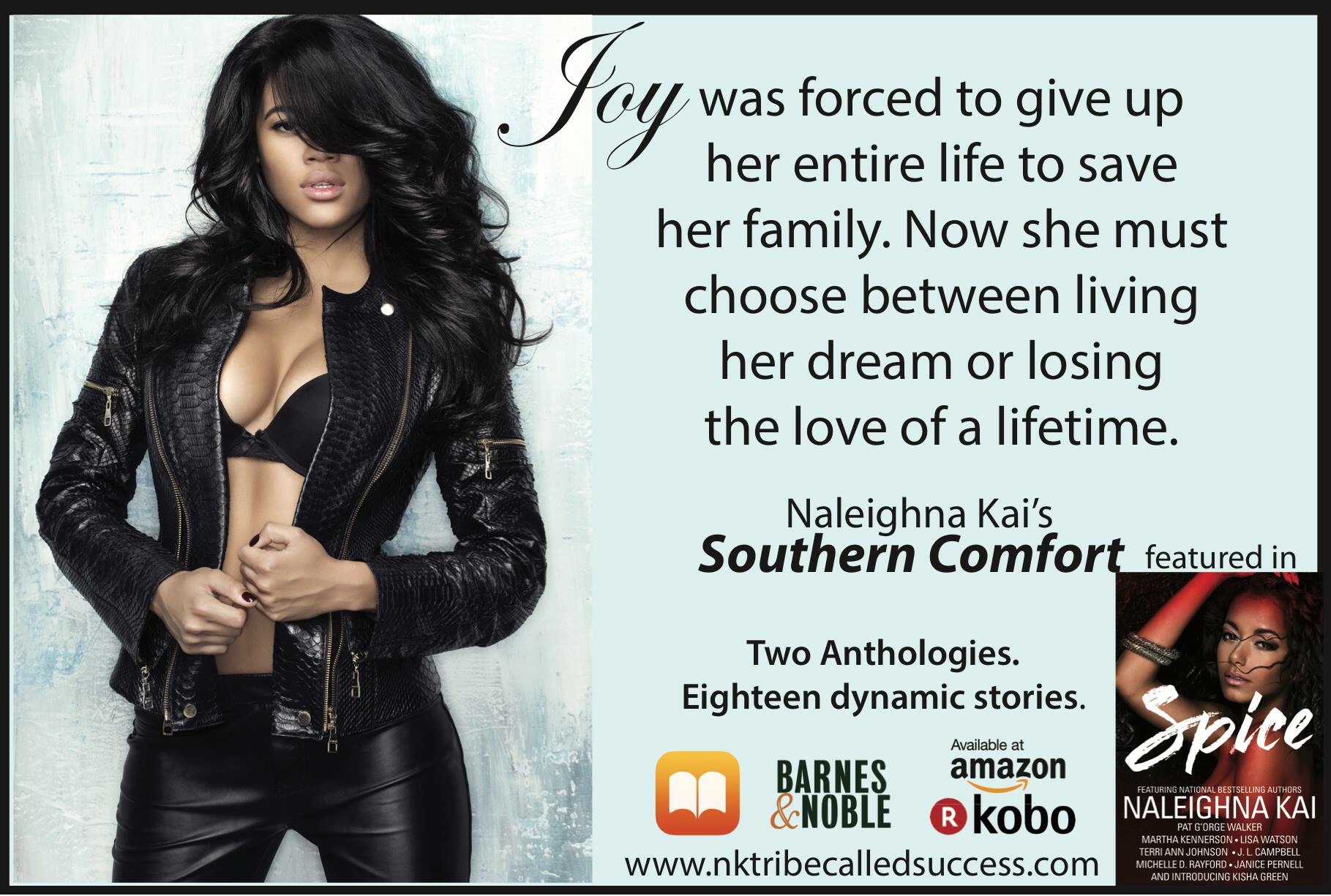 The moment Joy’s estranged mother shows up on her doorstep and drops off a mysterious child for her to raise, she’s forced to put her life on hold. Two years later, she abandons her dream of becoming a civil engineer, when her mother reappears with yet another child from her drug-addicted sister. Twice is enough, and the third time isn’t a charm as Joy’s outright refusal makes her an outcast to her small family. With so much responsibility at such a young age, having an intimate relationship is something she never allowed herself to dream. Until a chance meeting at the most unlikely of places.
Ali was the bridge that brought his father back into the family fold, by marrying the woman they chose for him. Now, the last child is off to college and his multi-million dollar businesses are thriving, he prepares his wife for a life without him and embarks on a journey to find the love he deserves. When he lays eyes on Joy, one word comes to mind—lost. He didn’t realize until that moment that he has a “savior complex”; but something about the elusive woman pulls at Ali’s heartstrings and makes him take a risk.

Story notes
My first Cuddle Party was an exhilarating experience. I held onto an article in the Chicago Red Eye for a year before I got up the courage to attend. Safe, non-sexual touch. People who weren’t family. No other books that I’ve read covered this event and with the valuable input of fellow authors Lisa Watson and J. D. Mason, I thought I would share how two people could become deeply connected even when sex wasn’t on the table.
Naleighna Kai is the national bestselling author of several controversial novels. She’s the founder of the NK Tribe Called Success, NK Literary Cafe Magazine, and the Cavalcade of Authors Literary Tour. She is an agent, developmental editor, literary consultant and marketing and promotion specialist.

www.naleighnakai.com
In the anthology, SPICE readers get a taste of the most anticipated fiction offerings of the year. Readers will enjoy this eclectic blend that will stay with you long after the pages have been turned.